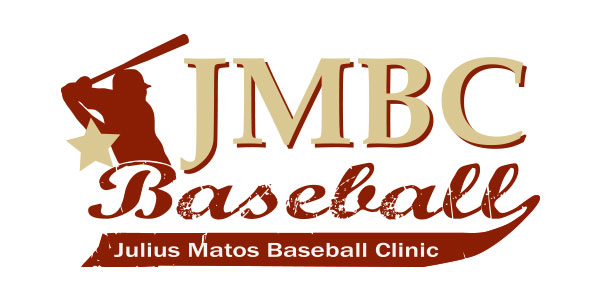 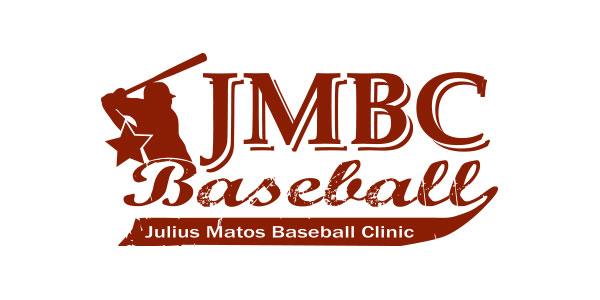 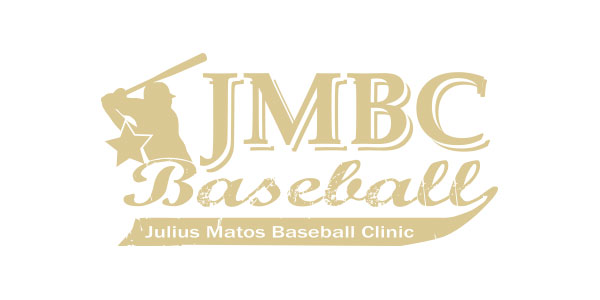 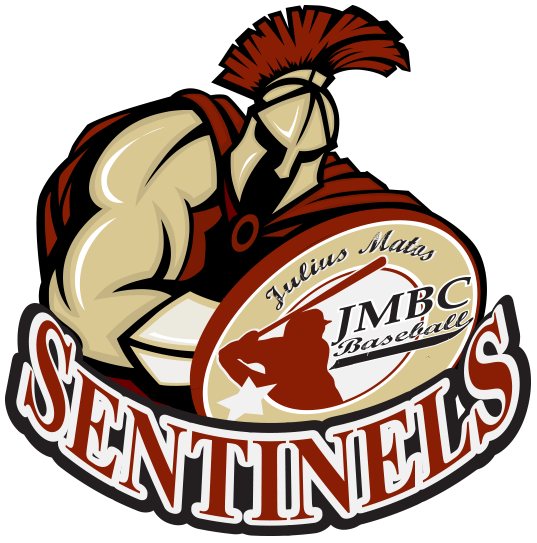 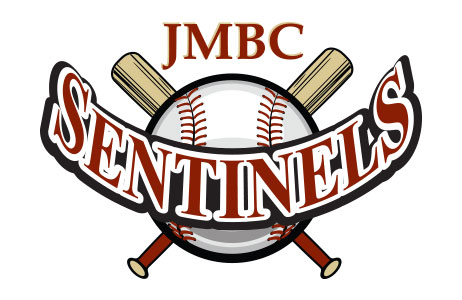 The branding was consistent in the academy, the logos were hand painted on the academy walls. few things feel better than seeing your logo design reproduced, one at thirty feet long.

Julius Matos is an American former professional baseball second baseman. He played in 76 games for the San Diego Padres during the 2002 San Diego Padres season and 28 games for the Kansas City Royals during the 2003 Kansas City Royals season. Matos coached the Double-A Trenton Thunder of the New York Yankees organization as their hitting coach in 2011.

More from the category: Logo Design 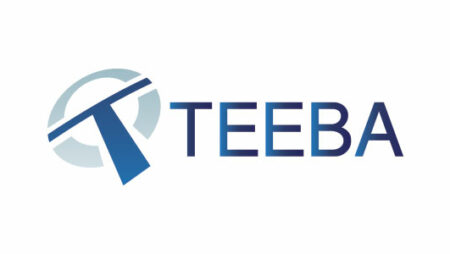