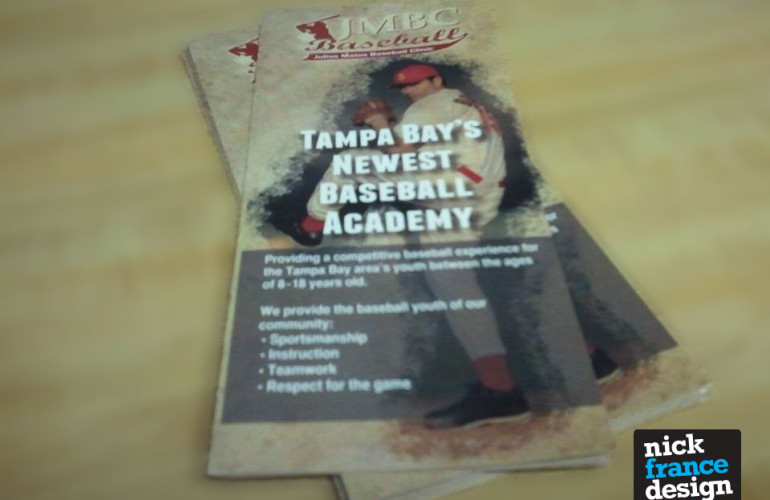 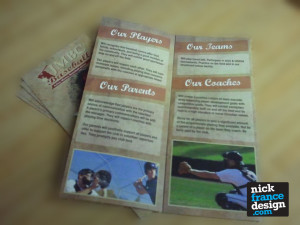 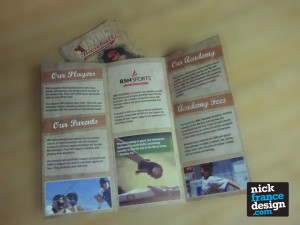 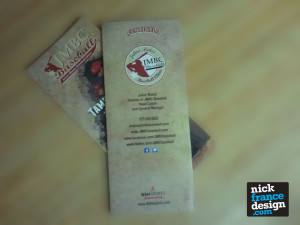 The JMBC Brochure
When Julius Matos founded his baseball academy, he needs a full array of collateral material to kick off his new venture so we dug right in. We designed and produced logos and the JMBC brochure for him to highlight all the features his academy had to offer.

Julius Matos is an American former professional baseball second baseman. He played in 76 games for the San Diego Padres during the 2002 San Diego Padres season and 28 games for the Kansas City Royals during the 2003 Kansas City Royals season. Matos coached the Double-A Trenton Thunder of the New York Yankees organization as their hitting coach in 2011.

More from the category: Print Design 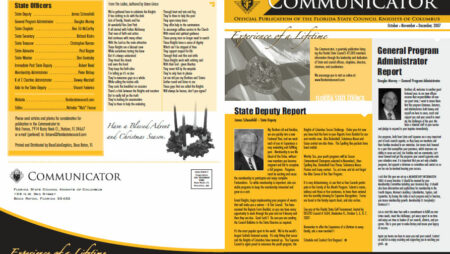 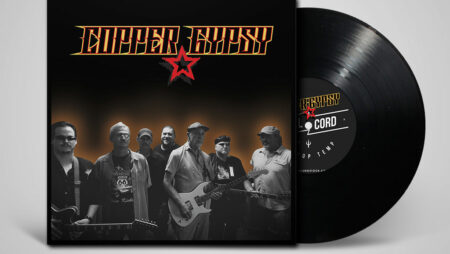 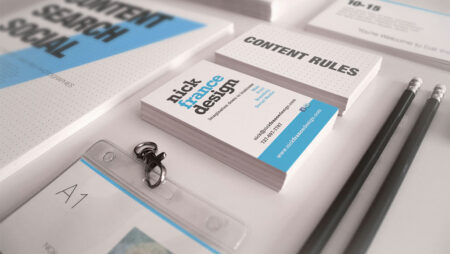 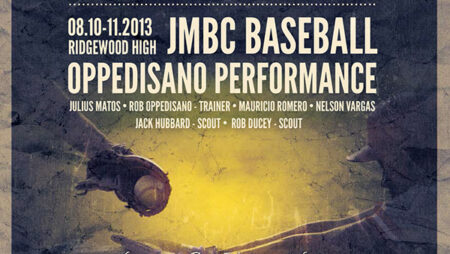