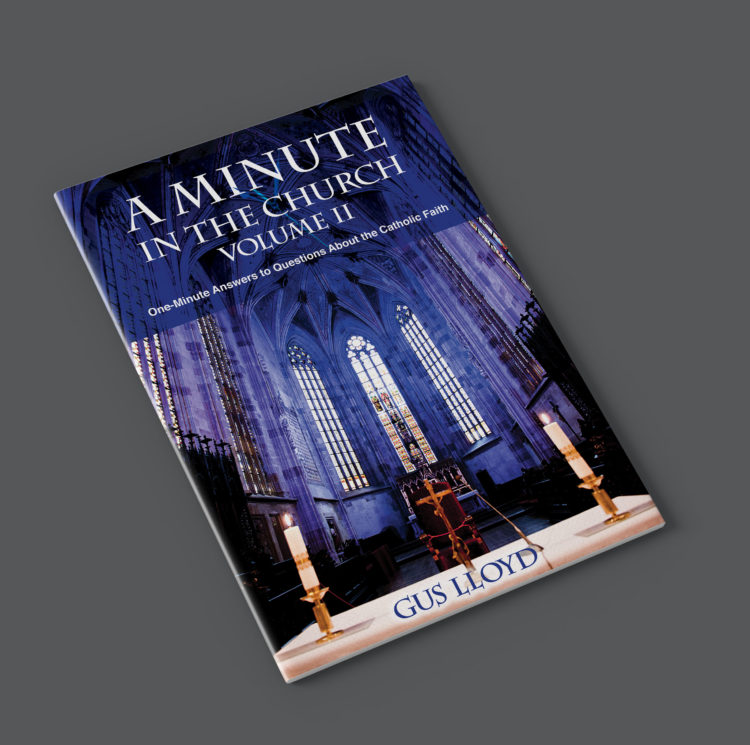 A Minute in the Church Volume II – Book Design 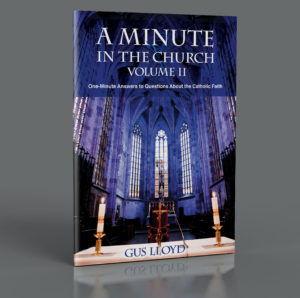 Based on Gus’ radio segments by the same name, Gus has converted them and expanded them into a series of books. They’re one-minute explanations of the Catholic faith. Gus chose Nick France Design to design and produce both the cover and the interior of the books. All of Gus’ books are available at guslloyd.com. 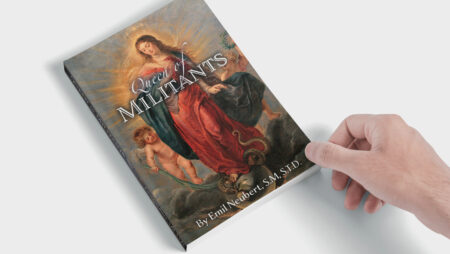 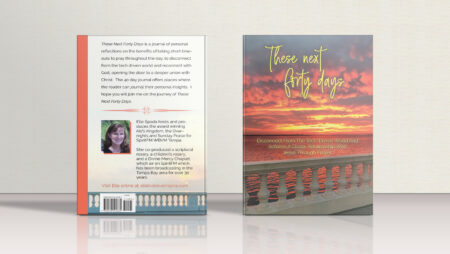 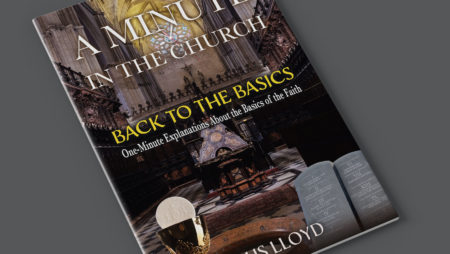 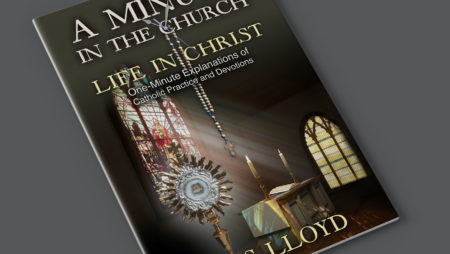